These parts are in production but have been determined to be NOT FOR NEW DESIGN.

This classification indicates that sale of this device is currently restricted to existing customer applications. The device should not be purchased for new design applications because obsolescence in the near future is probable. Samples are no longer available. Date of status change: December 5, 2018

We recommend the A6270-1 as a replacement part. 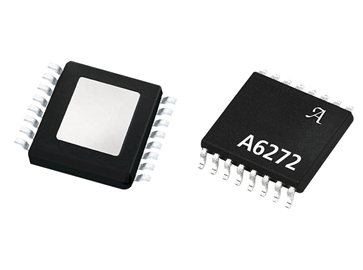 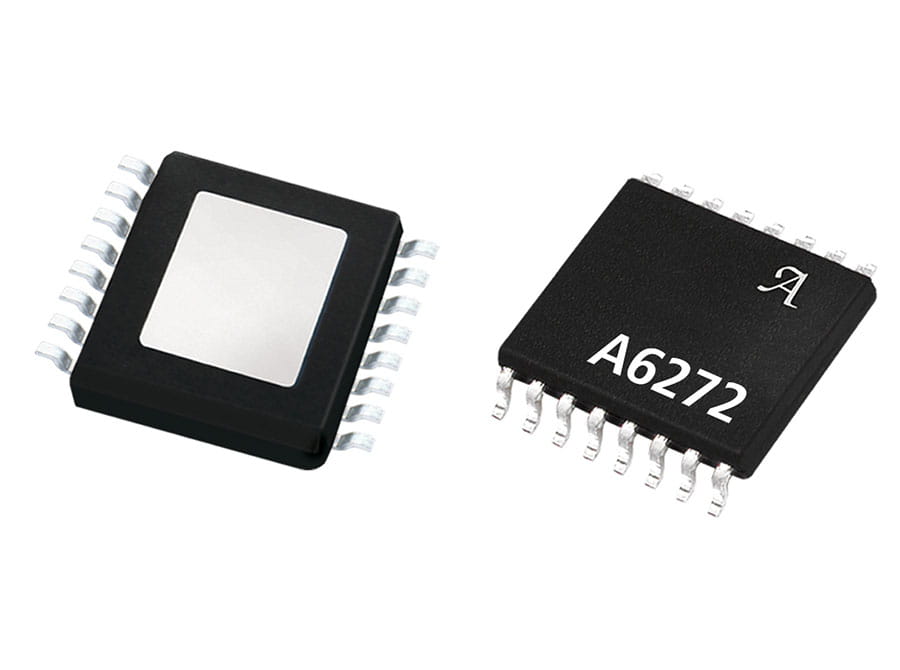 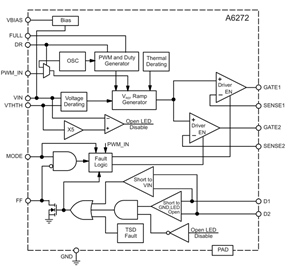 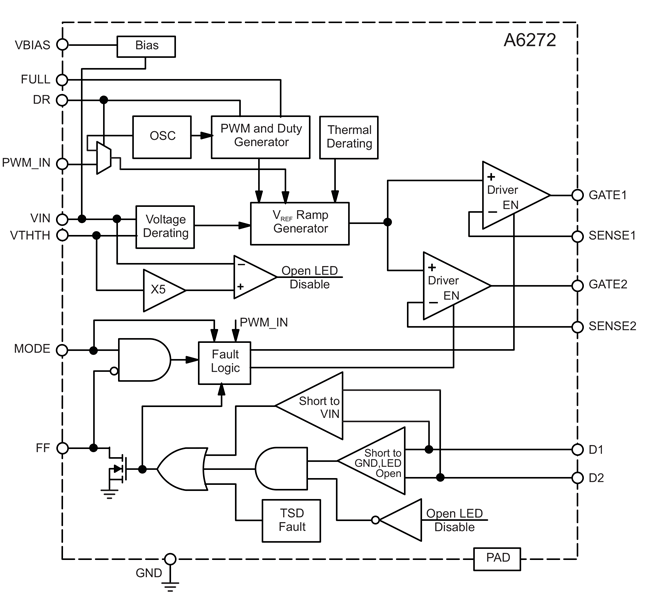 The A6272 is a linear programmable current controller capable of accurately regulating LED current in two strings with external MOSFETs. The LED current can be switched between high current and low current for stop/tail or DRL/position applications. The two LED current levels from each output are set by two sense resistors. Current reference accuracy for each string current is better than ±4%.

Drain short-to-ground detection is provided for both external MOSFETs. A6272 also offers MOSFET drain short-to-VIN and open-LED fault protection. The MODE pin controls the action of the IC in the case of a fault.

The device is available in a 16-pin TSSOP (LP) and a 16-pin wettable flank TQFN (ES), both with exposed pad for enhanced thermal dissipation. Both packages are lead (Pb) free, with 100% matte-tin leadframe plating. 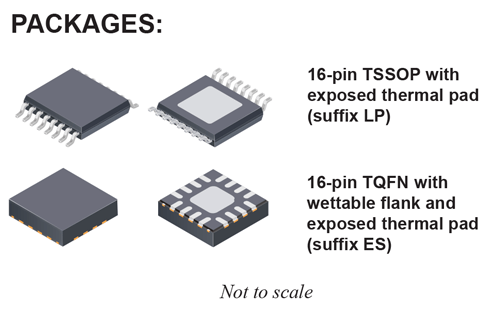