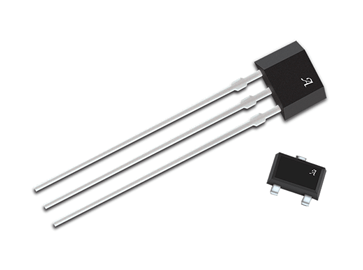 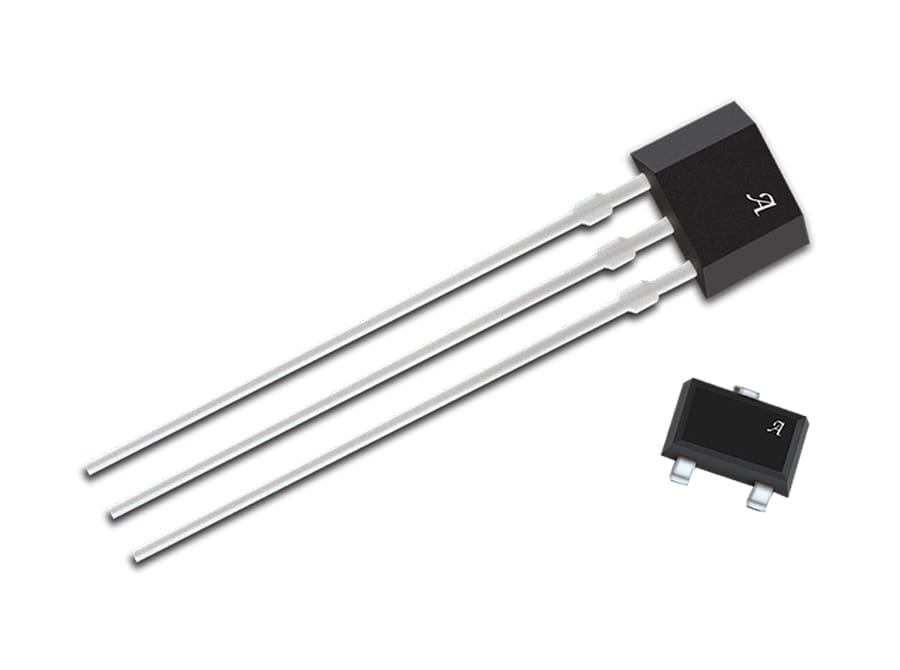 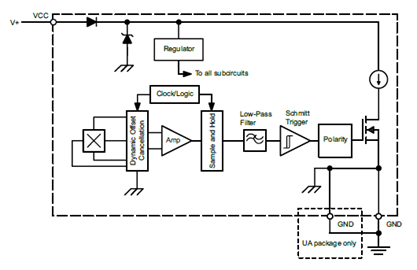 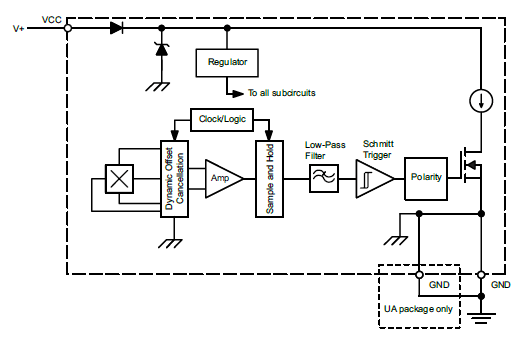 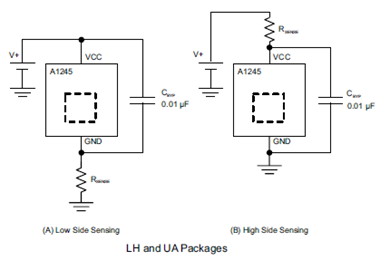 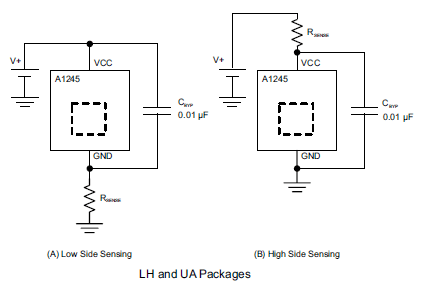 The A1245 is a two-wire Hall-effect latch. The device is produced on the Allegro™ advanced BiCMOS wafer fabrication process, which implements a patented high frequency, 4-phase, chopper-stabilization technique. This technique achieves magnetic stability over the full operating temperature range, and eliminates offsets inherent in devices with a single Hall element that are exposed to harsh application environments.

The device is offered in two package styles. The LH is a SOT-23W style, miniature low profile package for surface-mount applications. The UA is a 3-pin ultra-mini single inline packages (SIP) for through-hole mounting. Both packages are lead (Pb) free, with 100% matte tin leadframe plating. 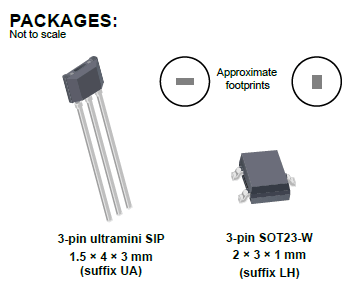 Allegro MicroSystems uses the latest integrated circuit technology in combination with the century-old Hall effect to produce Hall-effect ICs. These are contactless, magnetically activated switches and sensor ICs with the potential to simplify and improve electrical and mechanical systems.

AN29006 - This document describes typical soldering methods that have been proven effective with Allegro™ products. It provides information on SMD (surface mount devices) and through-hole packages. Both lead (Pb) free and traditional Pb-based technologies are examined.

This document covers most of the assembly methods used for mounting Hall-effect devices. In Allegro® Hall-effect devices, the signal is conditioned and optimized for various types of magnetic inputs to produce a suitable electrical output.